Slow Down, Move Over 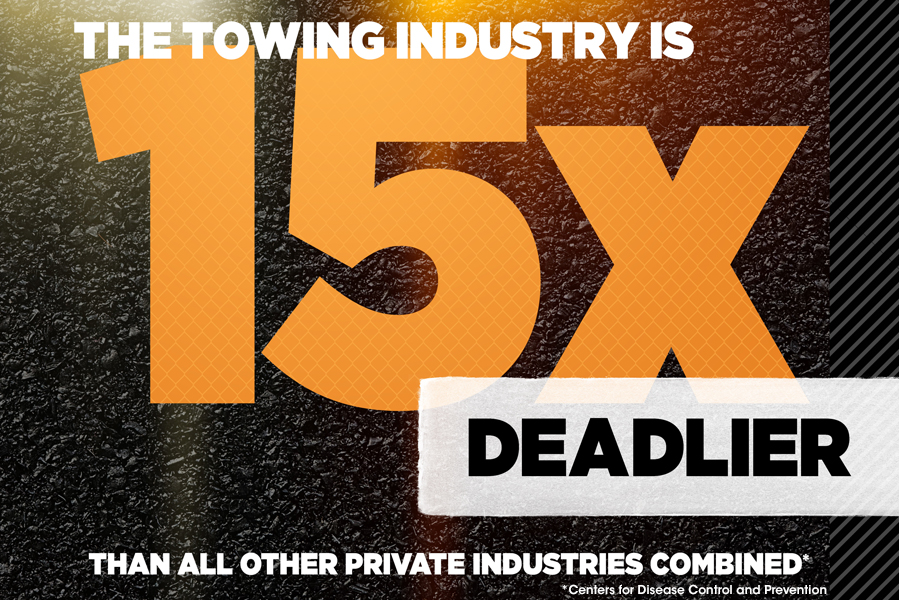 Tow operators put their lives on the line every day in one of the most dangerous careers in the U.S. An analysis conducted by researchers at the Centers for Disease Control and Prevention showed that the towing industry is 15 times deadlier than all other private industries combined. Specifically, motor vehicle tow operators have an annual fatality rate of nearly 43 deaths per 100,000 workers; while the annual fatality rate for all other U.S. private industries combined, is 2.8 deaths per 100,000 workers. These data include all causes of fatal workplace injuries (e.g., poisoning, homicide, falls, etc.), but motor vehicle incidents are the most frequent cause of death.

Identifying accurate estimates of traffic deaths that occur at the roadside among towers and first responders (i.e., police, firefighters, emergency medical technicians and paramedics) is challenging due to the way data are coded in publically available databases. Outlined below are the most current statistics according to data from the Census of Fatal Occupational Injuries (CFOI).

The Bureau of Labor Statistics conducts an annually Census of Fatal Occupational Injuries. These data are coded for industry/occupation (e.g., Motor Vehicle Towing) and for cause of death (e.g., Pedestrian Vehicular Incident), where the tow operator is the fatally injured pedestrian. Using these variables together, we can determine the number of pedestrian vehicular incidents that resulted in death of people with various occupations, 2013-2017 (Figure 1). These data allow us to highlight towers, or all workers typically covered by “Move Over” laws.

According to CFOI data from 2013-2017, an average of 23 (22.2) tow operators are killed annually while on duty in pedestrian-vehicular incidents. That translates to at least two tow operators killed every month while servicing vehicles.

1 Tow operator is the fatally injured pedestrian in these incidents.

2 Data in this column are five-year totals (not averages) for the years 2013-2017. Annual data not shown since numbers are so small. 2017 data shown to illustrate this point. 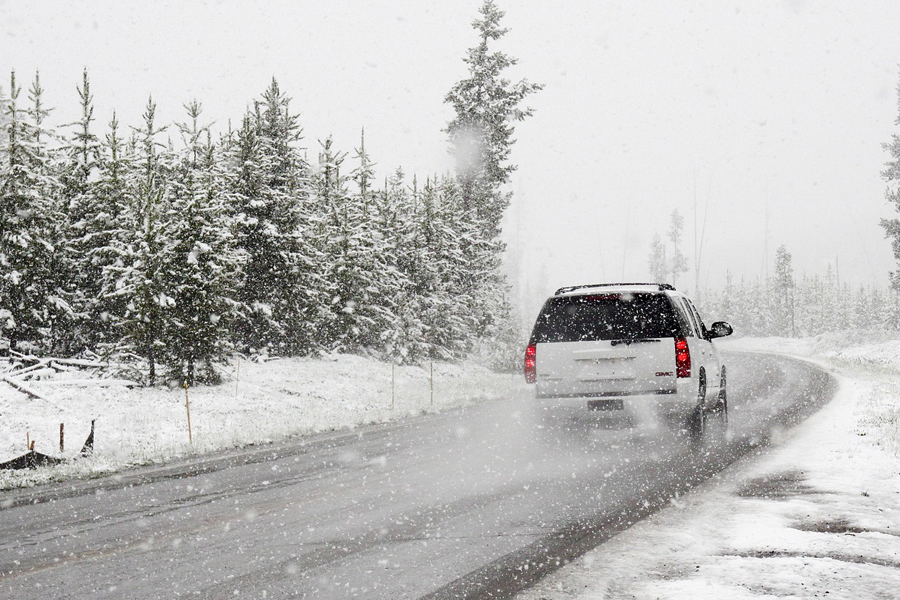 Severe weather can be both frightening and dangerous for travelers. Winter storms, bad weather and sloppy road conditions are a factor in nearly half a million crashes and more than 2,000... 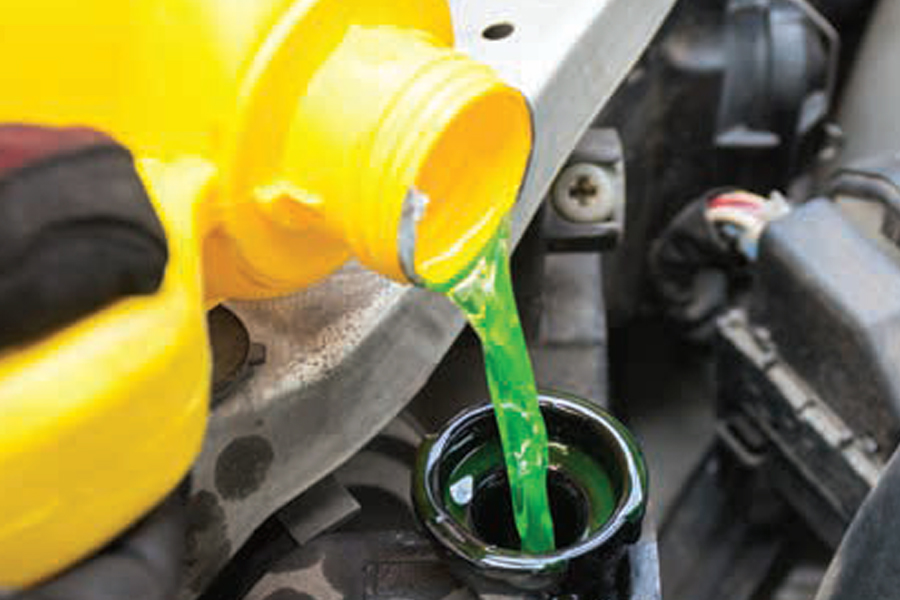 Are You Using the Right Coolant for Your Car?

Many of us are accustomed to reading nutrition labels while grocery shopping to make sure we put the right foods into our bodies. 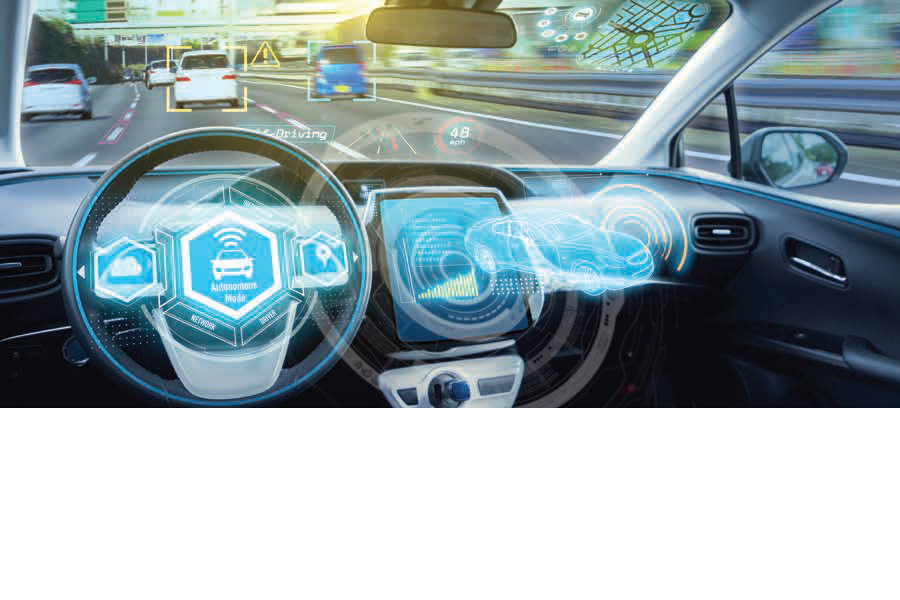 Self-Driving Cars Stuck in Neutral on the Road to Acceptance 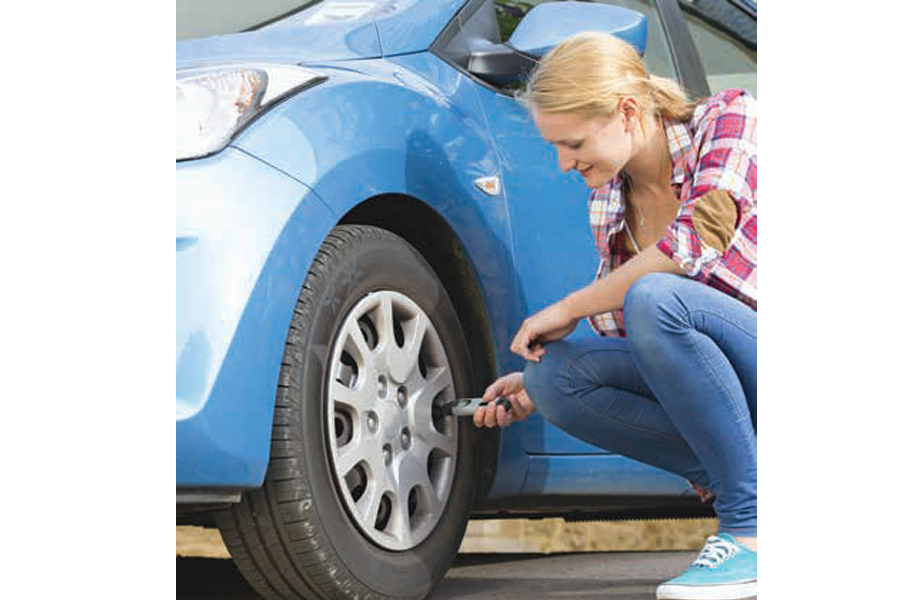 Keep Your Ride in Tip-Top Shape

Newer vehicle technology has made things like oil changes every 3,000 miles a thing of the past.